Sally Denton is an investigative reporter, author, and historian who writes about the subjects others ignore--from a drug conspiracy in Kentucky to organized crime in Las Vegas; from corruption within the Mormon Church to the hidden history of Manifest Destiny; from one of America's bitterest political campaigns to the powerful forces against Franklin D. Roosevelt.  She has an extensive background in print and broadcast, as well as magazine and book writing.

"...Denton could hold a conference all her own and discuss how to take heat and still survive in a hostile climate. She is the television reporter who took on the Kentucky power structure." Las Vegas Sun, 1983.

Author of nine non-fiction books from 1989 to 2022 published by Liveright, Alfred A. Knopf, Bloomsbury, Doubleday, Vintage, Avon, University of Nebraska Press, and Simon and Schuster.

Adjunct Professor of Documentary Studies and History. University of New Mexico and College of Santa Fe.

Third generation Nevadan, born in Elko.  Mother of three sons and one stepdaughter.  Married to Nevada journalist and author, John L. Smith.  On the Board of Trustees and Executive Committee of Nevada Humanities. She divides her time between Boulder City, Nevada and Santa Fe, New Mexico. 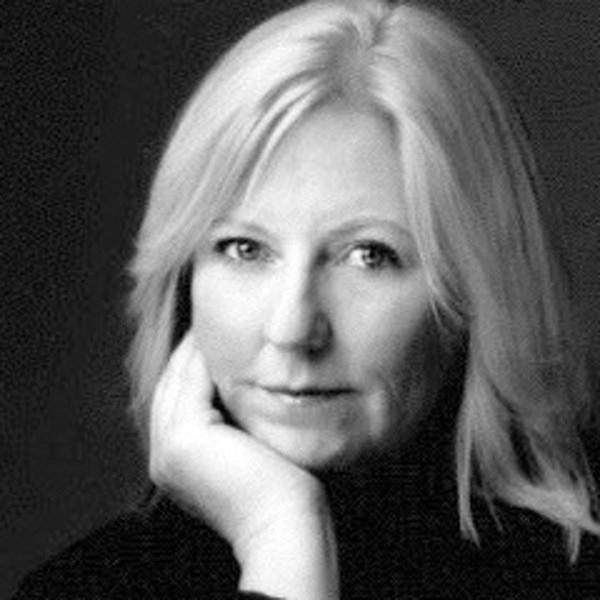 Sally Denton is the author of nine books, including bestseller The Bluegrass Conspiracy, and the coauthor of a classic account of Las Vegas, The Money and the Power.

No comments to show.